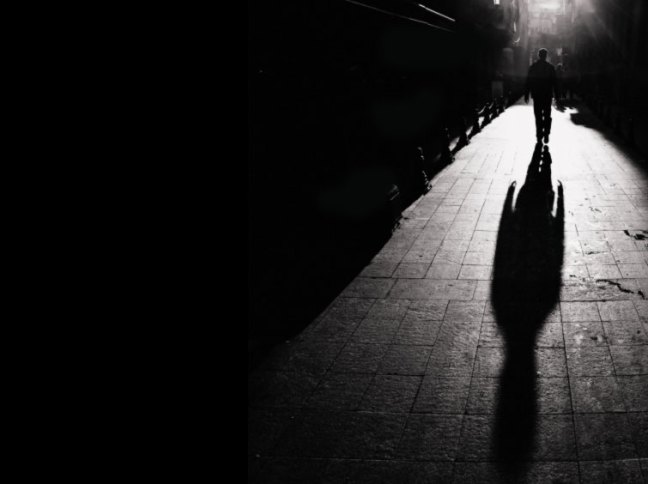 Recently my wife and I have come to the decision that faithfulness in marriage is no longer relevant.  We’ve decided that’s old fashioned Christianity.  Not that we want to partake in that ourselves, but we certainly don’t believe that those that are unfaithful in their marriage are in sin.  It’s just something that many people struggle with, so we’ve decided it’s no longer to be called sin in our vocabulary.

We are also debating whether to allow our children to lie.  We understand that there are times when it makes more sense to tell a little white lie.  Not big, fat and juicy lies that really destroy people, although if that happened on occasion it might be okay given the circumstances.  You know what I’m talking about right?

We read the Bible to our children and have a morning family devotional, we are currently going through Proverbs, but when I come to the part about a lie being an abomination to God, I just skip that one (Proverbs 6:17).  We believe much what the Bible has to say… we like the parts we like, especially about God’s love.  But we just can’t buy into all of it… (this is me being satirical)

Rob Bell is the former pastor of a well known church in Michigan.  Bell has a big following and is the author of several best-selling books.  He made the news again by coming out with his support for “homosexual-marriage”.  I don’t care to spend a lot of time on Rob Bell and his false teachings.  I have concern and compassion for his eternal soul and those that embrace “his theology”.  And I mean it’s “his” theology it certainly is not of God.

My focus today is to discuss the authority of Scripture and those that decide they can pick and choose what they want to believe about the Bible.

The authority of Scripture is fundamental to an understanding of God.  If we choose to pick and choose, or disbelieve the Bible, we choose to disbelieve God.  Wayne Grudem in Systematic Theology [1994] writes “Therefore to Disbelieve or Disobey Any Word of Scripture Is to Disbelieve or Disobey God” – Chapter 4 on the Authority of Scripture – Page 81.  This was a huge revelation to me when I was saved.  I liked parts of the Bible and I really thought some of the things Jesus said were pretty cool, but to believe it all?  That was crazy…

2 Peter 1:19-20 And so we have the prophetic word confirmed, which you do well to heed as a light that shines in a dark place, until the day dawns and the morning star rises in your heart; knowing this first, that no prophecy of Scripture is of any private interpretation, for prophecy never came by the will of man, but holy men of God spoke as they were moved by the Holy Spirit.

This verse tells us everything we need to know about the truth and the authority of Scripture.  Peter is telling us we need to believe the Bible.  All of it!  It’s really that simple.  And of course he’s not alone.

Paul also tells us 2 Timothy 3:16 All Scripture is given by inspiration of God, and is profitable for doctrine, for reproof, for correction, for instruction in righteousness, that the man of God may be complete, thoroughly equipped for every good work.

I could spend weeks providing Scriptural evidence and proof of the authority of God’s Word but it’s not about me showing more scripture to prove Rob Bell is wrong.  We only need to show why he disbelieves God and why those that follow him will continue to support him.

They want to suppress the truth because they don’t like the truth (Romans 1:18).

Romans 1:21-22 because, although they knew God, they did not glorify Him as God, nor were thankful, but became futile in their thoughts, and their foolish hearts were darkened.  Professing to be wise, they became fools.

No matter what the sin, those that hate what God’s Word plainly teaches, will distort, adjust, or just ignore.  They will show their foolishness and disbelief, no matter how slick and cool the packaging.  Those that teach and those that follow them are heaping judgment upon themselves.

2 Timothy 4:2-4 Preach the word!  Be ready in season and out of season.  Convince, rebuke, exhort, with all longsuffering and teaching.  For the time will come when they will not endure sound doctrine, but according to their own desires, because they have itching ears they will heap up for themselves teachers; and they will turn their ears away from the truth, and be turned aside to fables.

Can you see the amazing truth Paul is showing us and how true this is today?

If you believe adultery is sin and if you believe lying is sin, then you must believe that homosexuality is sin (1 Corinthians 6:9, Galatians 5:19-21, 1 Timothy 1:10).  You can’t have it both ways.  You take all Scripture as truth or you take none of it as truth.

I hate who I was before Christ.  I hate when I sin.  But I can’t find a way to justify my sin and look for loop-holes in the law.  God’s Word is truth and I must cling to this truth as the only hope I have for salvation.

If I suppress the truth in unrighteousness, I’m not right with God.  As David said I acknowledge my transgressions, and my sin is always before me.  Against You, You only, have I sinned, and done this evil in Your sight… Psalm 51.

John 17:17 Sanctify them by Your truth.  Your word is truth.