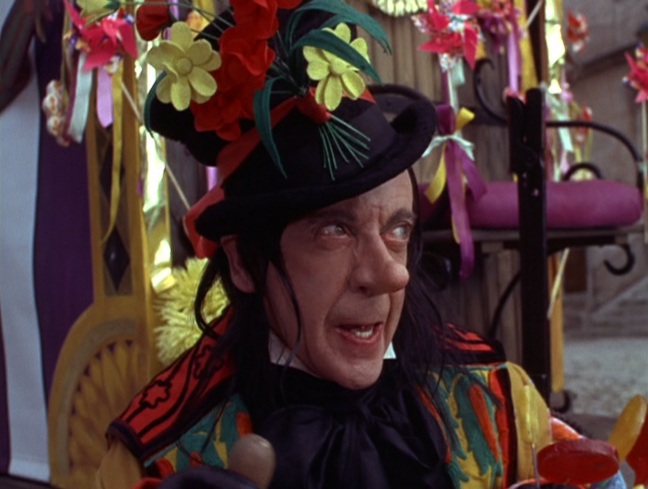 What exactly is a hypocrite?  I’ve been accused of it before, and I’m sure you have as well.  If you are a Christian you will undoubtedly be accused of being a hypocrite throughout your life.

1. Merriam Webster.com: a person who puts on a false appearance of virtue or religion.

2. Webster 1828: One who feigns to be what he is not; one who has the form of godliness without the power, or who assumes an appearance of piety and virtue, when he is destitute of true religion.

In a sense, these all, (mostly) say the same thing.  The Greek goes on to use the imagery of a stage actor.  Someone pretending to be something he is not.

So you also outwardly appear righteous to others, but within you are full of hypocrisy and lawlessness. Matthew 23:28

Jesus was condemning the Scribes and Pharisees, the religious elite of the day.  You remember, whitewashed tombs, full of dead men’s bones.  There is little doubt there is a LOT of religious hypocrisy.  Notice they are full of lawlessness.  Here is the defining point.  Looking religious but living in rebellion to God’s word, this is true hypocrisy.

Just because someone calls you a hypocrite doesn’t mean you are one.

The religious hypocrite should be dealt with, just as Jesus did, but not all religion is automatically hypocritical.

True Christianity is an affair of the heart.  It’s an internal desire to please Christ as I stated in yesterday’s post.  We may be hypocritical at times as all mankind is prone to do but won’t reside there.  It won’t be our manner of life.  We desire true piety.

There is another type of hypocrite.

I’m talking about the irreligious, God hater, that thinks to throw the term around and identifying every type of religious person into the class he has determined relieves his conscience of any guilt.  This person, whoever he might be, puts any desire for piety into one camp.  And by doing so, becomes the hypocrite himself.

Do you see that?

After all, who is not hypocritical at times?  Certainly not that guy right?  It’s a dangerous position because in this manner of self-righteousness this guy has exalted himself to the standard of righteousness.

“If everyone just lived the way I do, then everything would be okay…”

“That idiot is the problem with the world…”

Haven’t we all been there?  I know I have.  Be careful.  Our thoughts, our words, our actions carry responsibility.  Our own words will condemn us.  Yes, judge with righteous judgment but don’t be too quick about it.

So put away all malice and all deceit and hypocrisy and envy and all slander.  Like newborn infants, long for the pure spiritual milk, that by it you may grow up into salvation—  if indeed you have tasted that the Lord is good.
As you come to him, a living stone rejected by men but in the sight of God chosen and precious, you yourselves like living stones are being built up as a spiritual house, to be a holy priesthood, to offer spiritual sacrifices acceptable to God through Jesus Christ. 1 Peter 2:1-5