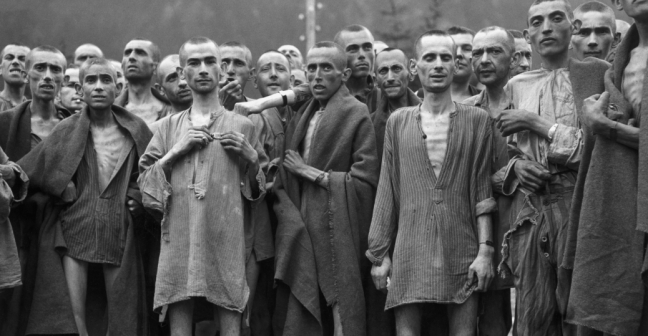 In the beginning, God created the heavens and the earth. –  Genesis 1:1

“There is more in this first verse of the Bible than in 10,000 volumes of men’s invention.” – John Newton

Mankind does not reject God’s truth because of intellect.  A child can read the word of God and comprehend it’s meaning and as Newton goes on to say, “A child that has read the Bible knows more than all the philosophers of old put together.”

That is quite a statement and yet when we consider the foolishness of God is wiser then the wisdom of men, we see that a child reading the Bible has the wisdom of God.  The Bible is a book like none other.

Why do so many reject its claims?

It’s not a difficult concept.  They don’t like what it says, and they reject any sort of demand placed upon them.  They reject an objective truth that holds them accountable and calls them to change.

They or we become the ultimate standard of truth.

Do you see the inconsistencies here?  Outside of a Sovereign Absolute, you can only be left with chaos and you cannot claim any sort of a moral standard outside of your own mind.  We’ve seen this down through history, haven’t we?  When the God of the Bible is rejected life is without purpose, there is no ultimate accountability and you can’t, with honesty, say anything is right or wrong.

For although they knew God, they did not honor him as God or give thanks to him, but they became futile in their thinking, and their foolish hearts were darkened.  – Romans 1:21